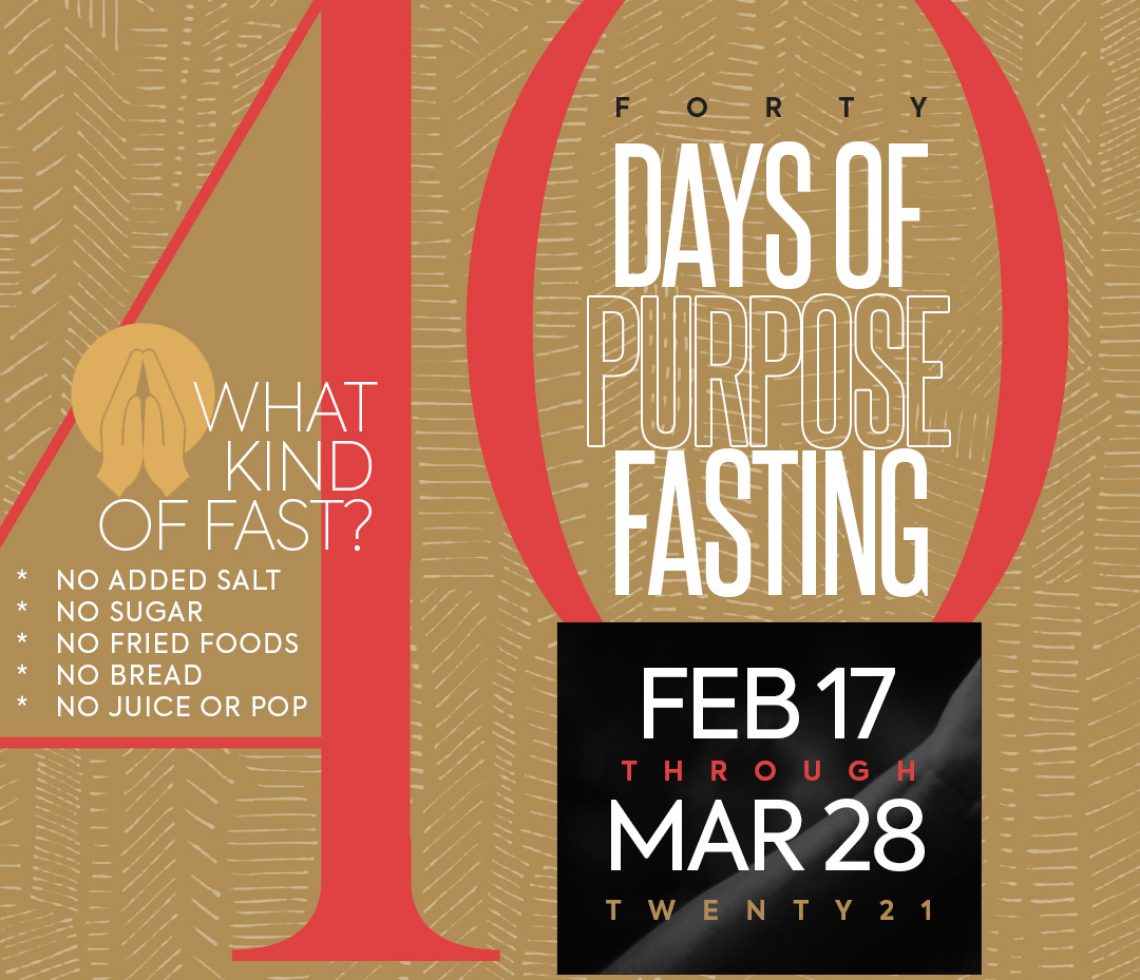 Nothing that was unfair went unnoticed by Alberta Henry. A feisty woman of small stature who played a major role in the fight for fairness and racial equality in Salt Lake City, Alberta was one who recognized problems of racial injustice and worked to solve them in many different arenas and in every kind of way.  Alberta was an educator, community activist and longtime President of the Salt Lake NAACP who gained the reputation as one of Utah’s most noteworthy community leaders.

Alberta learned many skills through her experiences and keen observation. As she moved about the community, being tuned into injustices and her commitment to fairness in every kind of way, allowed her to use her talents to problem solve and fight the discrimination she observed. However difficult the challenges that Alberta confronted, being a woman of faith, strengthened her understanding that she had a purpose in Salt Lake City, one of addressing fairness and seeking better opportunities for Black people. She became a member of Calvary Baptist Church and continued her missionary and civic work there.

In the early 1960s Alberta noticed the educational issues of Black students. Recognizing the need for more students to graduate high school and go to college, she focused on finding scholarships to help pay for educational expenses. Her ability to problem-solve enabled her to bring together people from different sectors; including churches and wealthy businessmen in the community to raise funds for college expenses. This project led to the development of a more formal organization which the donors insisted be named after her.  Thus, the Alberta Henry Education Foundation was incorporated as a nonprofit organization in 1967.  This organization set about awarding scholarships for low income and minority students in the community and is still in existence today.

We remember Alberta Henry as strong advocate and community leader for social justice and fairness.