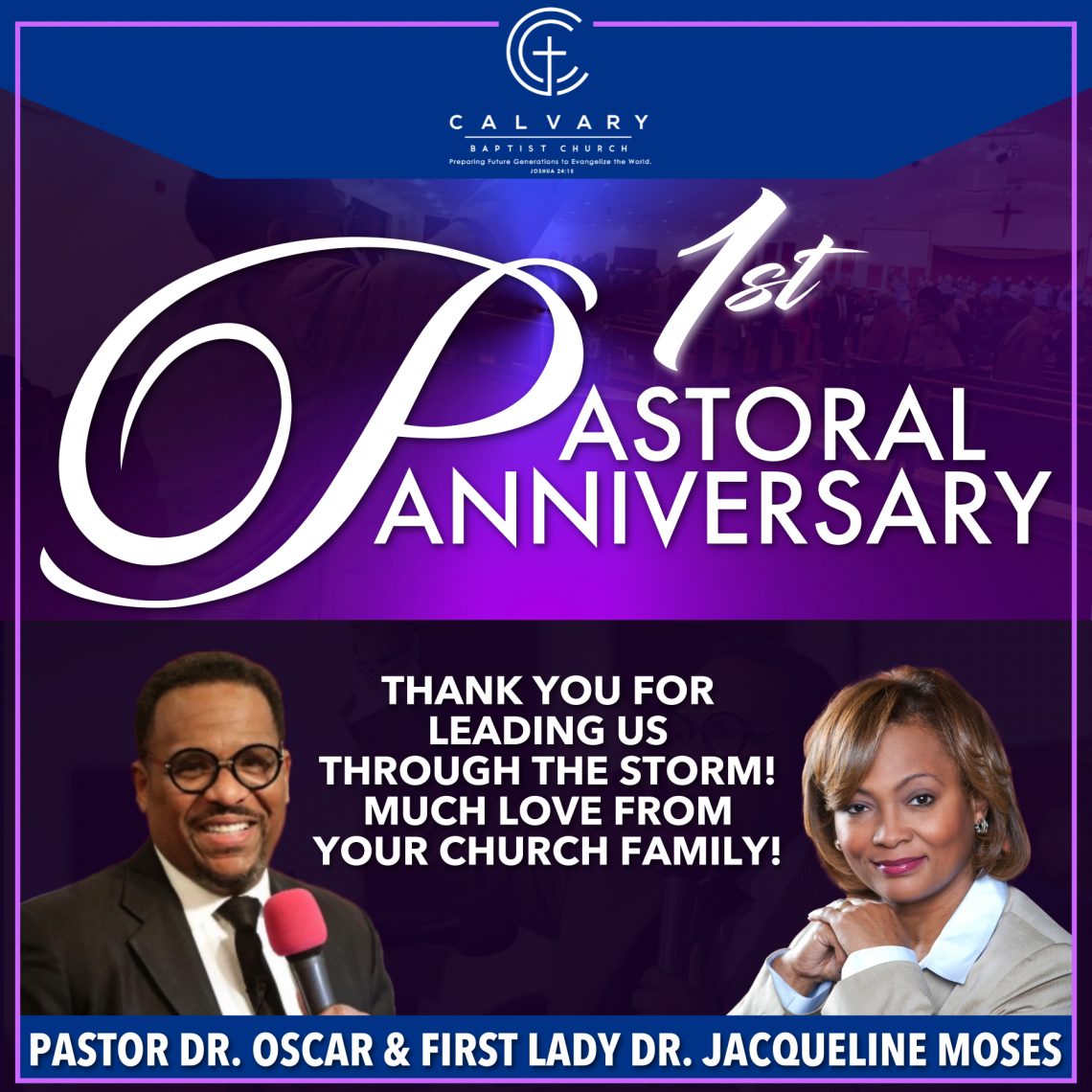 ‘TIS THE SEASON TO CELEBRATE!

All three Driven to Celebrate concerts can be viewed via traditional TV (Over-the-Air antenna, DirecTV, Comcast Cable and DISH Network). The two concerts on KUTV, ‘Tis the Season to Sing and Driven to Celebrate Holiday Concert with Special Guest Brad Paisley will also be available to digital subscribers of CBS All Access, AT&T DirecTV Now, YouTube TV and FUBU.Complete details for Driven to Celebrate can be found online at www.DrivenToCelebrate.com.