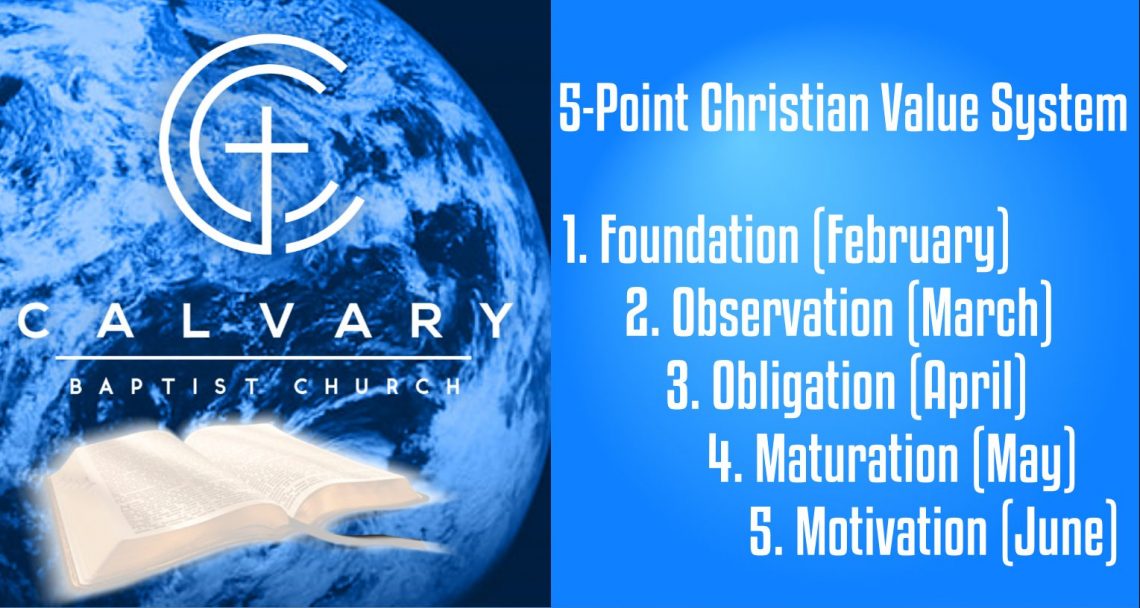 Then Esther told Hathach to go back and relay this message to Mordecai: [11] “All the king’s officials and even the people in the provinces know that anyone who appears before the king in his inner court without being invited is doomed to die unless the king holds out his gold scepter. And the king has not called for me to come to him for thirty days.” [12] So Hathach gave Esther’s message to Mordecai. [13] Mordecai sent this reply to Esther: “Don’t think for a moment that because you’re in the palace you will escape when all other Jews are killed. [14] If you keep quiet at a time like this, deliverance and relief for the Jews will arise from some other place, but you and your relatives will die. Who knows if perhaps you were made queen for just such a time as this?”