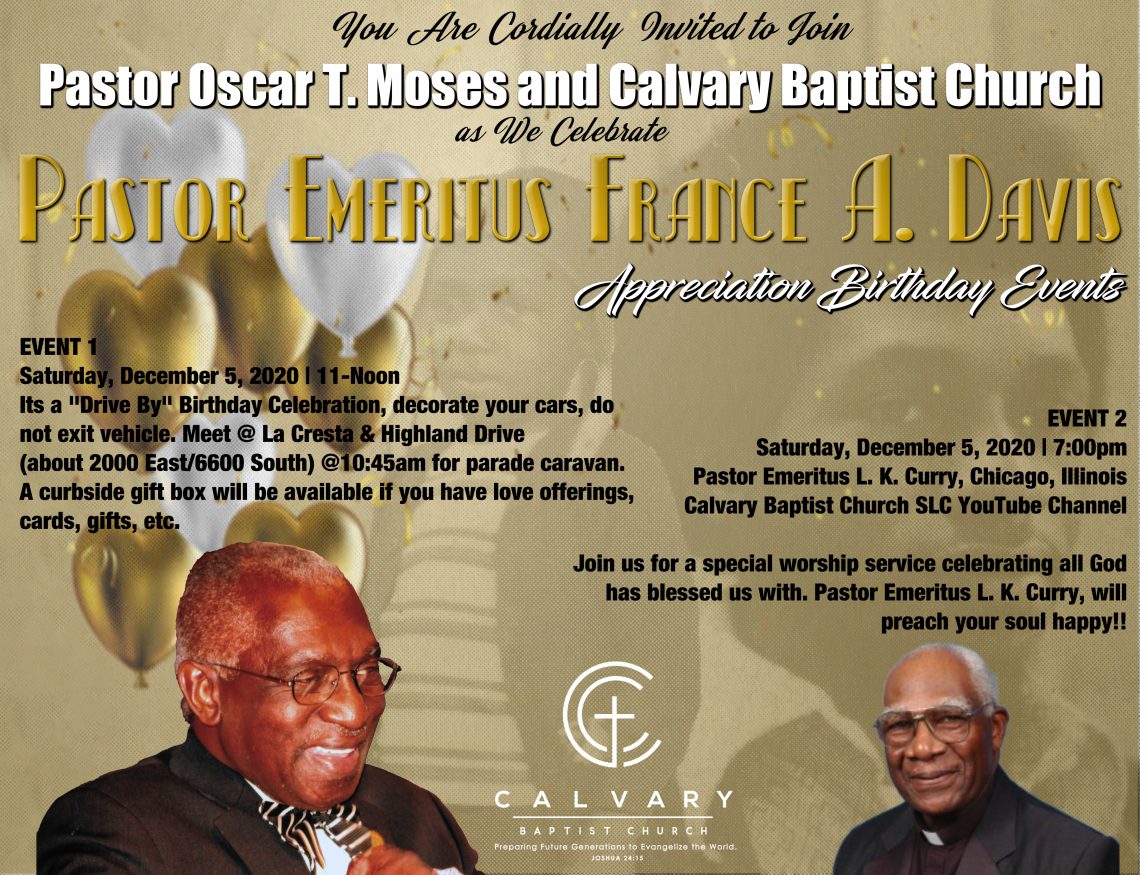 BIBLE STUDY: “Spiritually Equipped for Battle For Such A Time As This” – Lesson #1

By Calvary Baptist Church: On-Line Connections on May 9, 2020

Big Picture: We Are Soldiers In The Army of the Lord

COVID 19 has caused many fears. The American Sleep Standards Study says that fear has affected our sleep. The report suggest 76% are losing sleep overall, 48% have anxiety over the pandemic, 26% worry about loved ones and 23% suffer from loneliness. Fear has become the tool of the enemy to keep us up at night worrying, fearful, fighting and immobilized. Domestic violence has caused a deep tare within the fabric of the family.

As Christians it is time for us to tell the devil, “I know what you’re up to and I’m not falling for it!”  We must realize that we are in a constant battle with a common enemy, Satan; it’s a non-stop feud. Satan is the enemy of God and his wicked seat of empire is powerful. It is designed to unleash war against the people of God to keep them in fear. COVID 19 is just (1) strategy of attack by Satan. However, God has equipped His people with spiritual arms for battle.

This lesson is designed to teach the members of Calvary Baptist Church how God has furnished each Christian with spiritual armor. These series of lesson will instruct us how to employ our spiritual weaponry for “victory” for such a time as this.

The 6th Chapter of Ephesians instructs the believer how to build their spiritual infrastructure to withstand the tricks of Satan. Paul describes the Church of Jesus Christ as an army and each Christian is a soldier in the Army of the Lord. The soldier must be aware of attack by the enemy at all times. Every soldier should go into battle prepared.

The first part of this chapter deals with instructions in the home and workplace for the Christian. It points directly to Calvary’s Christian Family Value Systems. This introduction may appear obscure to the life of a soldier at first glance. However, a good soldiers training starts in the home as a child then proceeds to how he or she conducts themselves in the public square. These arenas are considered “basic training” and where good soldiers are prepared before going into battle. It also addresses those who are employers that they should be fair and just. However, Paul shifts the focus to the Christian soldier’s enemy in verse 10.

Key Thought #1: Take a weak man or weak woman and put the best armor on them and give them the best weapons; they would still be ineffective as a soldier and easily defeated. The equipped Christian must be strong in the Lord and the power of His might.

Key Thought #2: God gives the believer a full set of equipment before He sends the Christian soldier into battle.

Key Thought #3: Paul uses an assortment of terms to refer to our spiritual enemies. We can come to the conclusion that politics, religion, economics, and racism are used by Satan to war against God’s people.

If your spiritual struggle were compared to a conventional war, where would you see yourself at this time: in the heat of the battle, on the front lines, mapping out strategy, helping with the supply lines, back at the base, in training, at boot camp, on leave, or AWOL?