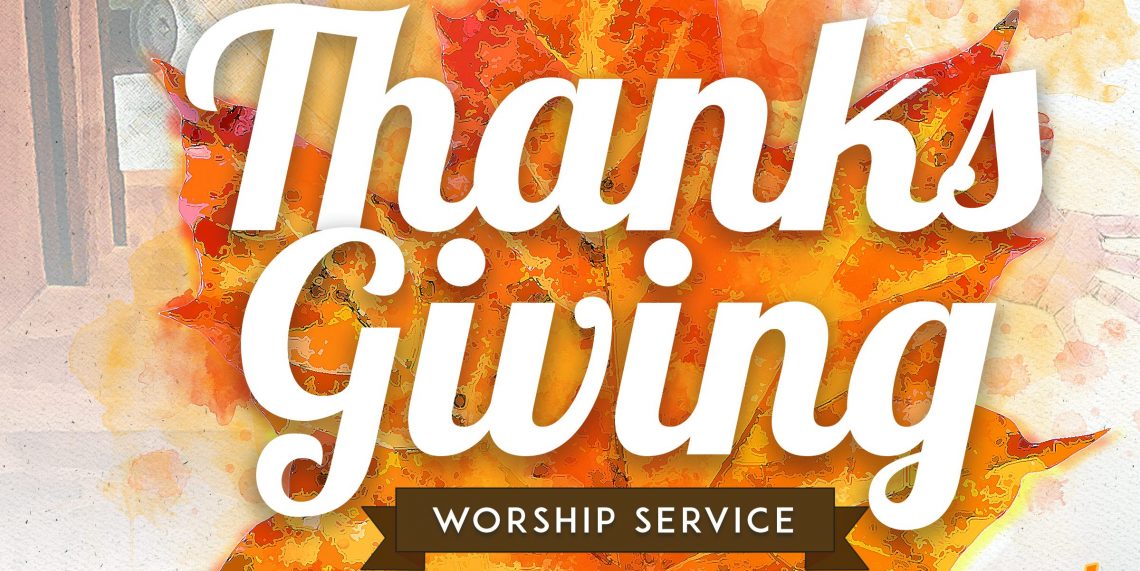 Lesson 4: “People That Correct You“

And the LORD sent Nathan unto David. And he came unto him, and said unto him, There were two men in one city; the one rich, and the other poor. [2] The rich man had exceeding many flocks and herds: [3] But the poor man had nothing, save one little ewe lamb, which he had bought and nourished up: and it grew up together with him, and with his children; it did eat of his own meat, and drank of his own cup, and lay in his bosom, and was unto him as a daughter. [4] And there came a traveller unto the rich man, and he spared to take of his own flock and of his own herd, to dress for the wayfaring man that was come unto him; but took the poor man’s lamb, and dressed it for the man that was come to him. [5] And David’s anger was greatly kindled against the man; and he said to Nathan, As the LORD liveth, the man that hath done this thing shall surely die: [6] And he shall restore the lamb fourfold, because he did this thing, and because he had no pity. [7] And Nathan said to David, Thou art the man. Thus saith the LORD God of Israel, I anointed thee king over Israel, and I delivered thee out of the hand of Saul; [8] And I gave thee thy master’s house, and thy master’s wives into thy bosom, and gave thee the house of Israel and of Judah; and if that had been too little, I would moreover have given unto thee such and such things. [9] Wherefore hast thou despised the commandment of the LORD, to do evil in his sight? thou hast killed Uriah the Hittite with the sword, and hast taken his wife to be thy wife, and hast slain him with the sword of the children of Ammon. [10] Now therefore the sword shall never depart from thine house; because thou hast despised me, and hast taken the wife of Uriah the Hittite to be thy wife. [11] Thus saith the LORD, Behold, I will raise up evil against thee out of thine own house, and I will take thy wives before thine eyes, and give them unto thy neighbour, and he shall lie with thy wives in the sight of this sun. [12] For thou didst it secretly: but I will do this thing before all Israel, and before the sun. [13] And David said unto Nathan, I have sinned against the LORD. And Nathan said unto David, The LORD also hath put away thy sin; thou shalt not die. [14] Howbeit, because by this deed thou hast given great occasion to the enemies of the LORD to blaspheme, the child also that is born unto thee shall surely die.

“The Need for A Nathan”

Taking correction can be a hard pill to swallow. Correction is crucial to spiritual development. There is a disparaging pattern in the lives of those who do not receive correction. However, I have witnessed lives transformed, given vision and experience the Grace of God on amazing levels because they embraced correction.

When correction is given accurately and scriptural and resisted; there is a spiritual issue. People with spiritual issues resist Godly change that could make their lives better. The issue is rebellion against God.

I cannot give correction and not receive it. Everyone has an opinion but God has a way of sending people into our lives that are sensitive and saturated in scripture to help point out our wrongs so that we can make them right. Everyone needs someone that can correct them.

Rev. T. A. Smith is a friend sent from God in my life. We met around 2009 through divine circumstances. It was meant for us to be friends. Rev. Smith holds no punches. He is a straight shooter that has a strong biblical worldview. Our conversations are not idle. We joke and laugh but the basis of our conversations are substantive. We deal with the “open wounds” of ministry in our conversations. It has been through these conversations that I have been convicted by the Word of God to change a pattern of thought, or adjust a line of reasoning that would be detrimental to me or my ministry. Although he is younger than I, his correction has been received because of his straightforwardness, sensitivity and knowledge of the scriptures. Thank you Rev. T.A. Smith for being a friend that corrects me.

God sent Nathan, a friend of King David, to correct him. David being the most powerful man in Israel had his way with another man’s wife, Bathsheba. After he discovered Bathsheba was pregnant with his child he had her husband killed in an attempt to cover the sin. The whole situation left a path of destruction. David became convicted of his sin but did not repent. God sent Nathan, his friend, to correct David.

Nathan approached David and shared a story of a rich man who had many sheep but he killed a poor man’s one little ewe lamb to feed an out of town traveler. When David heard the story he became angry and said this man shall surely die and then he must restore the lamb four-fold because he had no pity. It was then that Nathan said to David, “You are the man!” It was then that David repented unto the Lord and said, “I have sinned against the Lord!” Nathan said, “The Lord has put away thy sin and thou shall not die.”

Read the following scriptures and discuss how they apply to the need for correction.